Sorry for not blogging but Tuesday (17th) September I was taken by ambulance to A&E because I was in so much pain with my left knee.  I was admitted into hospital where they did various tests on me to find the cause of the pain.  I was then discharged late on Friday (20th) September to manage my knee at home.

Yes I am now at home, still in a lot of pain, but it's ok I have some major pain killers!!  I planned to 'sort myself out' and manage myself over the weekend and start blogging again on Monday.

That was a quick up date from my ipad....

Its now Monday 23 rd September and I am no better.  My knee pain is terrible, I am on various pain killers that are just making me drowsy.  I cannot bend my knee and can hardly put any weight on it either.

The test's at the hospital... OMG!! Pain.. apparently the doctor did not use enough anaesthetic - I found this out afterwards from the nurse.  They wanted to remove fluid from my knee to make sure I did not have an infection in it.  I have never felt pain like that before...ever.  The doctor tried twice and I screamed the place down... he stopped as I was having trouble breathing.  The nurse assured me that it was dong incorrectly and I should of had more pain relief.  So I was left to calm down and then told they would be trying again a few hours later!  at this time with the help of ultrasound.. to pin point the area accurately.  I was in a right state, the pain I experienced was terrible and I did not want to go through that again.  Hours later I was taken to ultrasound and a different doctor assured me that I would not feel it.  hmmm I was lets say petrified.  And luckily it was over very quickly, I only felt the pain relief going in, not the huge needle into my knee.

The doctors sent the sample off and said it would be some time before the results would be back... so they admitted me.  I was given pain relief, taking gas and air as well as liquid morphine.  Nothing was really removing the pain, and I still could not bend it... they then put my leg into a splint... it was called a cricket splint.  As I was out of it I did not really care much what they did!  The cricket word did amuse me as I was thinking of the insects!  But it was actually based on the cricket wickets as it resembled the stumps.  And when wearing it you cannot move your leg in any direction.  I thought it was funny! Why I still am not sure!!?

Well on the ward I slept mostly as I was in too much pain, then on Friday around 5 pm I was discharged as they told me just to carry on trying to mobilise my leg at home.  There is no sign of infection, plenty of inflammation and my white blood cell count was a little high?  What ever that meant?  Basically I was still in a lot of pain, hardly walk and they deemed it OK for me to go home, at least I did not have an infection!

At home I basically spent the weekend in bed dosed up.  Today I am in the living room, but cannot concentrate much as the pain relief is making me drowsy.  I called my GP today to see what I am supposed to do now?  I mean how long am I to put up with this pain for and not being able to walk for?  No one at the hospital said anything.  My GP is coming out tomorrow, I cannot get to the surgery and Jon cannot drive me!  So the GP said they would come out to see me... but gave no time!

Why me comes to mind!?

I need to stay positive and take each day at a time...

I am OK, just my knee is in pain and I feel so damn useless.

Posted by Jacqueline Morris at 11:26
Email ThisBlogThis!Share to TwitterShare to FacebookShare to Pinterest 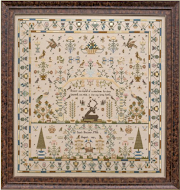 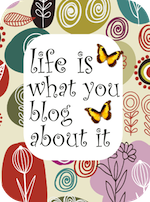 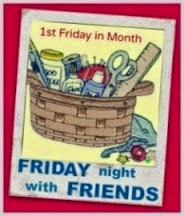 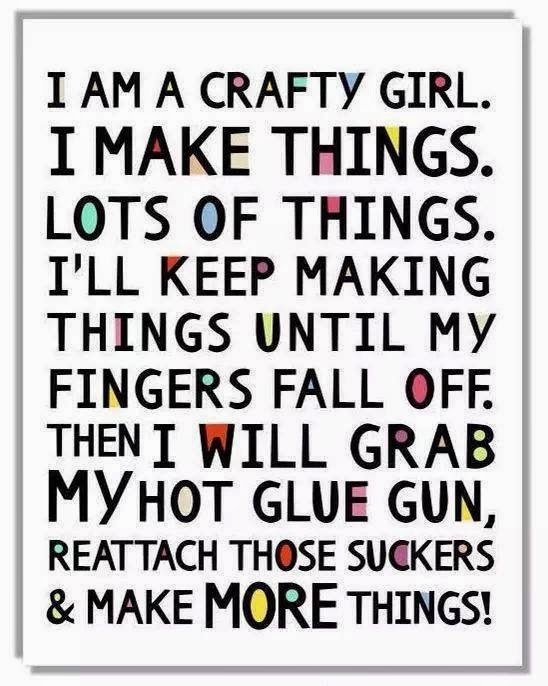 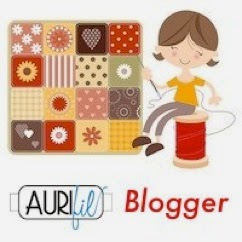